In Formula X Robert Zeimer from AFF Architekten gives an introduction into the oeuvre of the office. The resulting lecture is not a typical Werkschau, where one project is shown after the other, presented through visual material and explained in detail, but rather a narration about what connects them all, the ingredient of authorship. This is done not in a dogmatic style, as if there were no other way of doing, but rather through the concept of abundance, where there exist many different ways of proceeding which have all the same value. Just sometimes one might be more effective or lucky than another one.

As a matter of fact, this topic of abundance is present in one way or the other in all projects of AFF. Castle Freudenstein, St. Peter Church or the refuge AFF designed at mount Fichtelberg are examples of a certain state of abundance in as much as each one has its very own form rich of references.

It becomes clear that in each project, each step, from the preliminary design to the construction phase, is for the team of AFF an occasion to design. With other words each step in itself is perceived as a potential project. In particular cases the choices, which are made are consequences of something decided previously, other times new reference are established.

As a matter of fact, the resulting buildings quite often are manifestations of the joy of designing things. Confronted with an abundance and richness of forms, materials and textures the pleasure of experience is always present, an experience which solicits curiosity in the observer.

What better way could there be to relate us to the world around us? 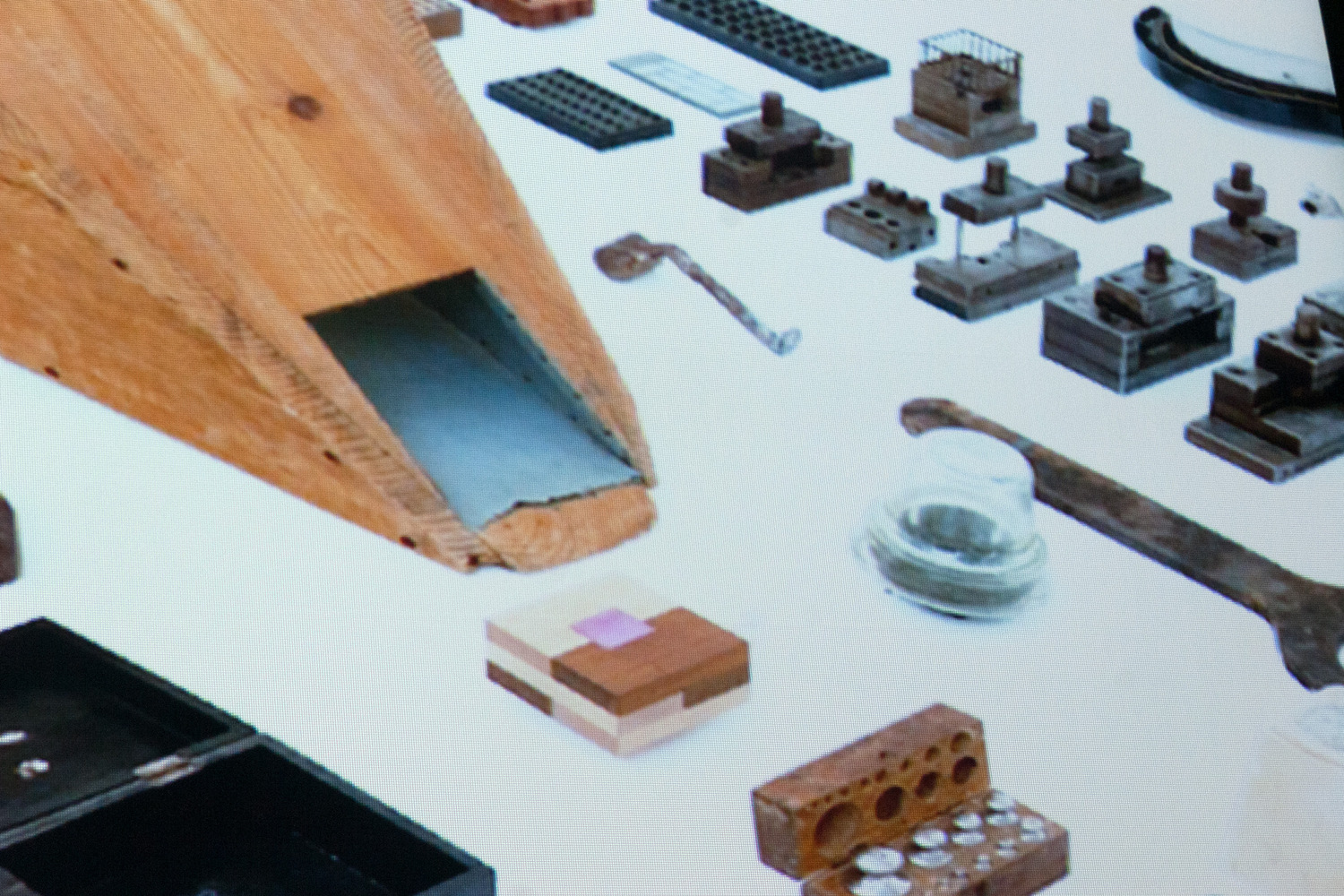 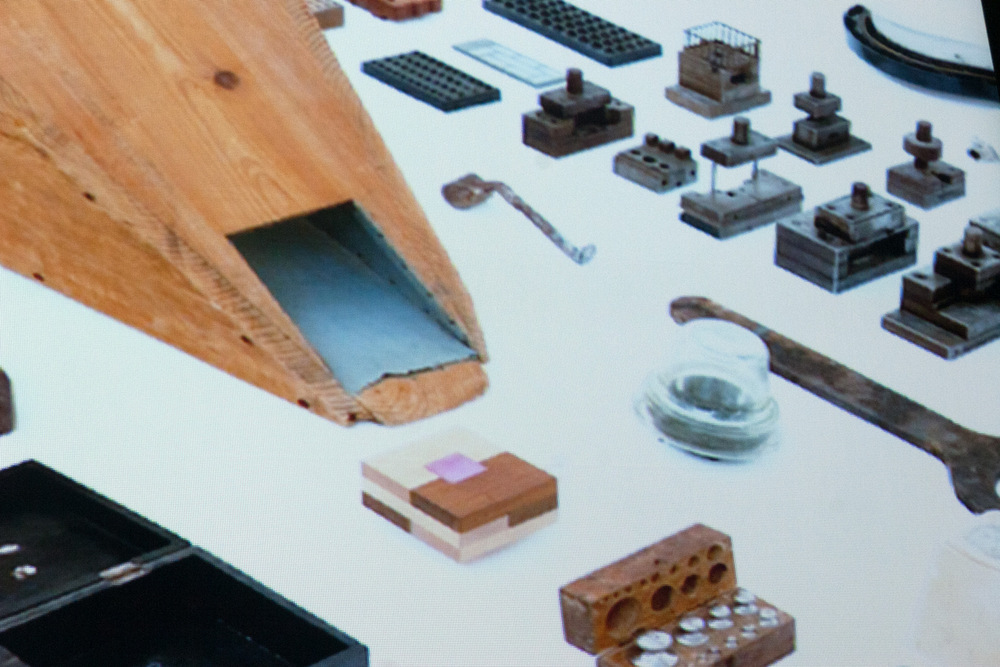 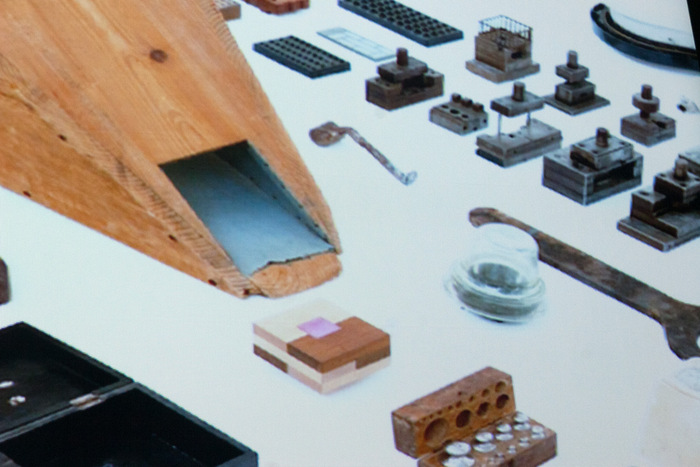