Learning from the artist

Laurids and Manfred Ortner, the two founders of Ortner & Ortner have been influencing the German architectural scene for over 50 years in a way that is still not completely comprehended. Today their office is one of the best known offices in Germany and Austria with high level projects for the public sector, but their career began in the 60s when the architects Laurids Ortner and Günther Zamp Kelp together with the painter Klaus Pinter and Laurids’ brother Manfred Ortner, trained in painting and art education, formed the now famous group Haus-Rucker-Co.

After 1967 this group produced some of the most inspiring works of radical architecture. While in the case of groups such as Archizoom and Superstudio a great part of the output consisted in theoretic thought and texts, Haus-Rucker-Co always remained connected to the field of art through the production of a huge variety of utopian sculptures, mixed media paintings and installations.

Starting from this background Christian Heuchel from Ortner and Ortner gives an overview into the offices’ recent projects. Particularly interesting is the case of the New State Archive in Duisburg. Here a listed storage building from the 1930 placed in the harbour of Duisburg is complemented by a mysterious 76 m high tower without any openings in it and an undulating lower building part. Together this composition connects to the church with its tower and nave placed at near distance on the other side of a canal. 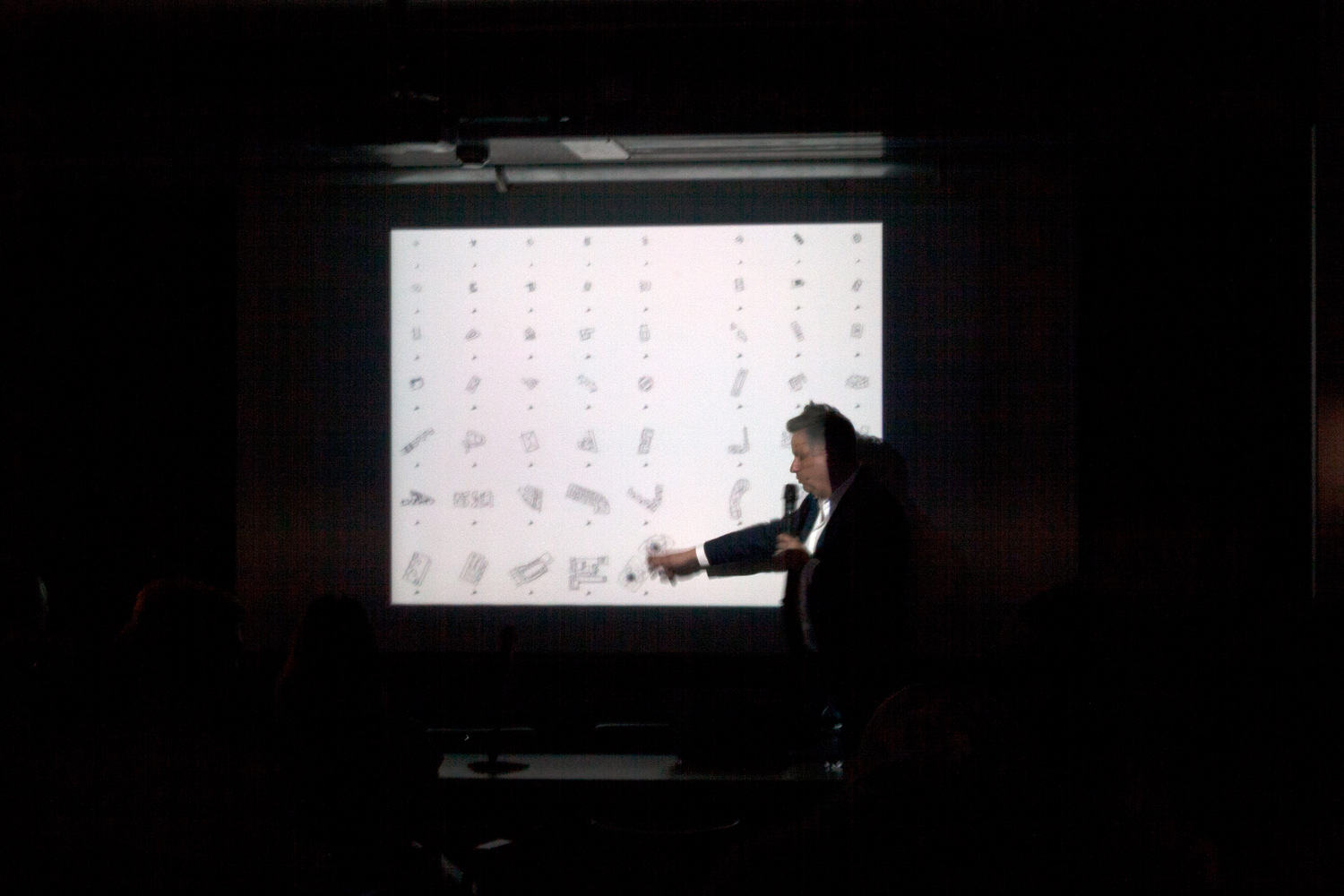 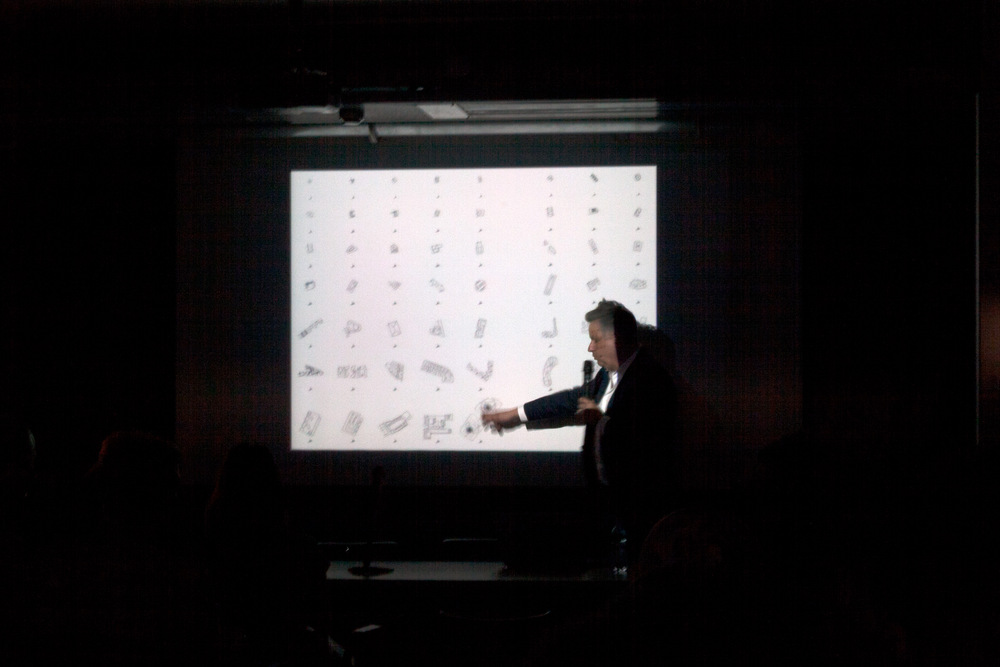 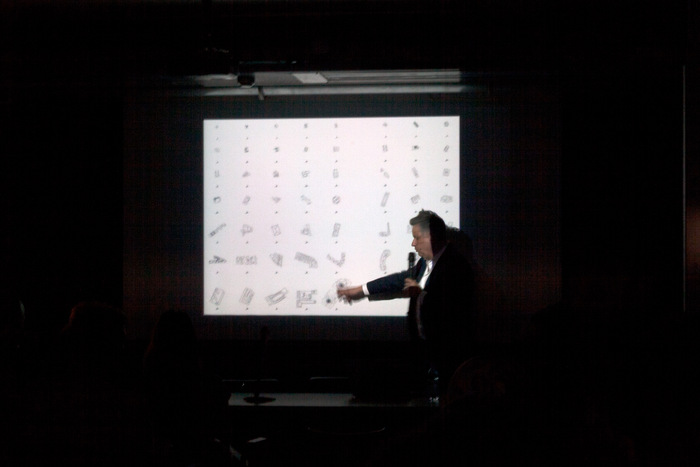